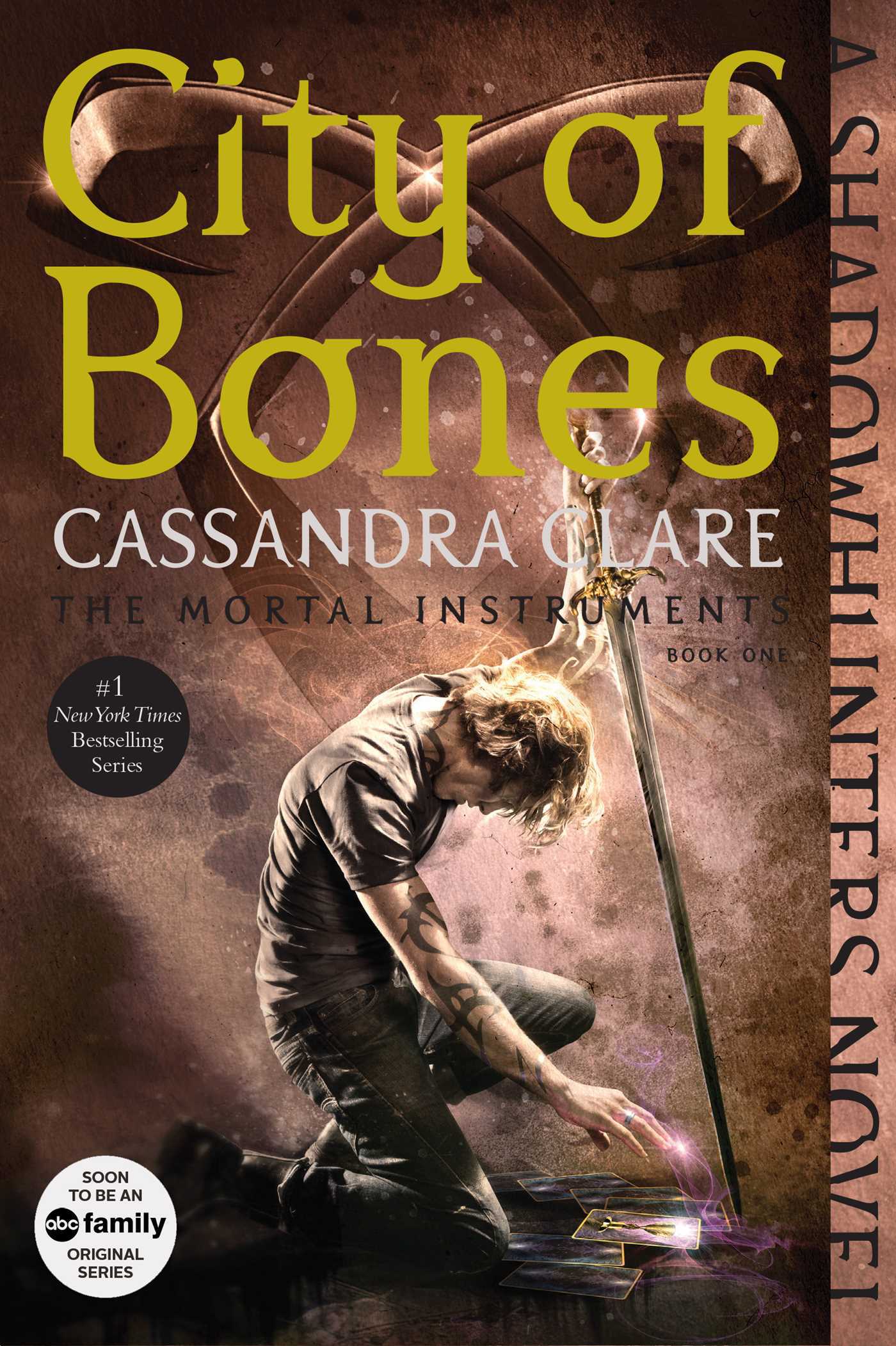 When 15 year old Clary Fray witnesses a murder during a night on the town, she is thrust into the middle of a fantastical war between the Shadowhunters and the forces of darkness that haunt the night. Forces that Clary shouldn’t be able to see. When Clary’s mother then goes missing, her apartment ransacked, Clary must turn to the Shadowhunters for help. and for answers to the questions that are stacking up. Who took her mother? Why can a Mundane like Clary see demons at all?

WHY DID THIS TAKE ME SO LONG TO READ?

I bought the first three books of this series probably 7 or 8 years ago in a box set, fully intending to read them immediately. Except that never happened. Things came up: other books distracted me. Life got in the way and eventually that box set ended up shuffling to the back of a closet in my house, forgotten until this past week when I found myself without anything to read. I dug them out of the closet, put them on my bookshelf and decided to prioritize them for once.

Man I’m glad I did. This series is my new guilty pleasure. My newest fandom addiction!

This has everything I’ve ever loved. Demons and those that hunt them. Vampires, werewolves and the forces of darkness. Gay characters that aren’t stereotypes and are actual people. The teenager in me who grew up hooked on Buffy the Vampire Slayer is kicking myself for not cracking into the meat of this series earlier because to be frank: this stuff is my crack.

I was hooked by both the plot and the characters. I enjoyed Clary immensely because too often I think poorly executed stories tend to have female main characters that shrink a bit when placed against male characters, especially male characters that they find attractive. I really enjoyed that Clary never lost her sense of humor and was never afraid of going toe to toe against Jace when he sorely needed a swift kick in the behind. I was rooting for her the whole way through and came to love the other characters through her as she got to know them. I’m especially excited to read more about Alec in the next books.

I will say that the one thing that somewhat lowered my final rating of the book is that I think Jace was slightly too mean at times. I know he was tormented by his past and pretty much emotionally unavailable but at times his behavior stepped past the line of sarcastic and into cruel, which was problematic for me as he was meant to be the male romantic lead.

Speaking of the romance, without spoiling anything let me just say:

I’m really curious where Cassandra Clare will take this next. I’ve never encountered such a strange romantic relationship in a book before. I won’t lie. I’m kind of morbidly curious where it goes next.

I’d write more, but the next book in the series is calling my name.