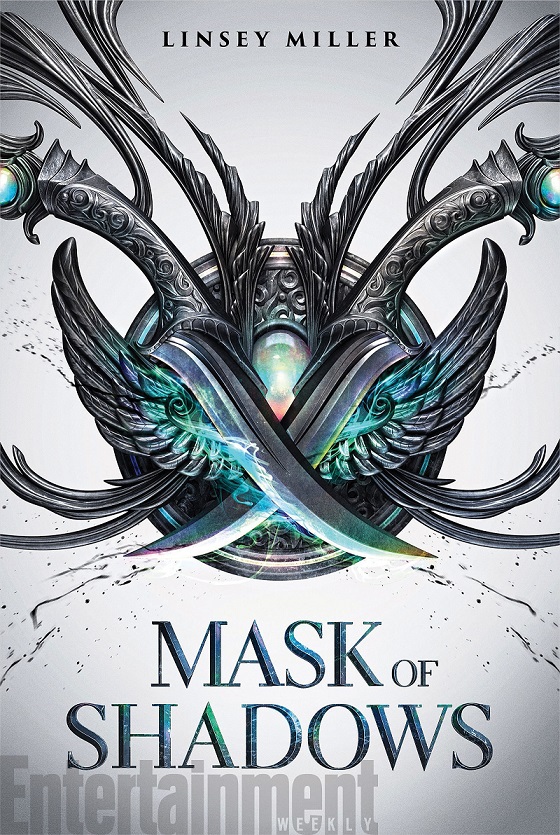 Sallot Leon, a gender fluid thief, wants nothing more than to escape a life of drudgery and find a way to exact revenge on the upper class nobility who destroyed their home and family. When Sal comes across a flyer offering auditions to become the Queen’s Left Hand – personal assassins – Sal jumps at the chance. What follows is a fight to the death against a group of similarly skilled warriors; one we unfortunately have seen too many times before.

FOR CLARITY:
On the way Gender Fluidity is described by Sal:

So Sal is often referred to as either male or female depending what Sal chooses to wear in the morning. I chose “he” as a pronoun in my review for a simple reason: it’s easier to understand for readers of this review than going back and forth between genders. Hope that helps!

If I had one to describe this book in one word, it would have to be:
Reductive.

Have you read the Hunger Games, or any other dystopian fight-t0-the-death novel? Then good news, you’ve already read this one! Mark it off your “read” shelves folks!

There is nothing new or exciting about any of this. I suppose it could be the familiarity of it all that made this book a total snooze for me, but I also think a distinct lack of character development definitely didn’t help.

Lets take a look at the plot for a second:

Katniss Everdeen Sal, our “gender fluid” (we’ll get back to that later!) main character, is a lowly thief with a thirst for vengeance against the noble class, and joins a competition to the death in order to sneak into their ranks and get revenge.

At least in the Hunger Games, the author took the time to establish and develop characters. Here, Miller employs a really strange narrative choice, by making the competition require every character to wear a mask with a number on it.

Sal becomes Twenty-Three, and every other contestant in the game is only referred to by a number. Four, Five, Fifteen, Eleven, etc. Every time a number was referred to, I couldn’t help but think:

It made it impossible to care about characters, when they have no face or name to associate with them. They are literally just numbers waiting to be killed off for 300+ pages. We don’t even know the ages or genders of almost all of these characters.

Now, onto the Gender-Fluidity
I accept that this will be a controversial opinion, but this was the BIGGEST disappointment out of the novel for me. Seriously. Sal’s gender-fluidity is such a nonentity that it hardly factors into the story at all.

I think it was Miller’s intention to create a world where gender fluidity is accepted by all, because no one ever questions Sal on what it means to be gender fluid. However, Sal still gets teary eyed when people accept him dressing how he likes, implying that an accepting society isn’t the case at all.

Because there’s no extrapolating on what it means to be gender-fluid and how Sal fits into this world and society as a gender fluid character, there’s no learning or growth for either the characters or the reader. Like it was included as an afterthought almost. I was incredibly disappointed.

The execution for pretty much every idea is just all over the place. There’s the competition, which is poorly planned; and then there are supernatural elements that lead no where. There are just so many strange choices made in this story, one of the worst being when Miller chooses to make Sal illiterate, only to turn around and have him able to read a name on a piece of paper that a messenger is carrying, from his vantage point hidden high above in the branches of a tree, after only 2 reading lessons. Like, what?

I just don’t even know. I really wanted to like this, but I was totally let down.

Thank you to Disney-Hyperion and Netgalley for an ARC of this book in exchange for an honest review!