Victor and Eli have three things in common when they meet for the first time in college: Both are intelligent, arrogant, and both share the same sharp ambition to become something greater than themselves. This thirst for discovery and recognition leads the two boys on a shared research project not only to prove the existence of “EOs” (ExtraOrdinary individuals with supernatural abilities), but a drive to become one themselves. However, when their studies move from the hypothetical to the experimental, things quickly get out of hand.

Now, 10 years after last seeing Eli, Victor breaks out of prison with vengeance on his mind. Meanwhile, Eli is on a mission to cleanse the earth of EOs. Armed with unspeakable powers and the desire to get even, the two friends-turned-enemies set a course towards their own ideas of revenge, but who will survive the fallout?

A few weeks or ago I asked my Goodreads feed for reading suggestions featuring strong villainous characters, and this book received nearly unanimous acclaim from the majority of my friends who saw the post and responded. Now, normally I kind of hesitate going into anything with high expectations, but I immediately ran out and bought it and now I just have to take a moment to tip my hat to to all my friends who suggested that I read it.

This book was EVERYTHING!

I was so engaged by the story I was dreaded the moments when I had to set the book down and go experience that awful thing called a social life. Really, who has time for the real world when there is a totally compelling story just waiting to be finished at home?!

Victor and Eli are absolute treasures. They are so wonderfully written. Seriously. They’re layered and diverse, while also being infuriatingly mad and deviously cunning at the same time. As far as anti-heros go: Victor was an absolute joy to experience the narrative journey through. Even when he’s at his worst you can’t help but root for him. Even Eli’s decisions were so well crafted. I truly believed the way he rationalizes his behavior. This is characterization done right! 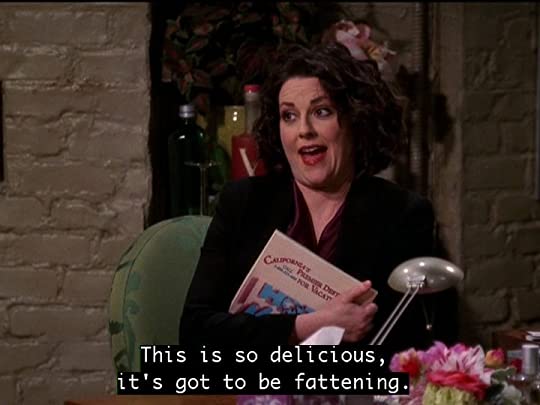 Even the supporting cast of characters, Mitch, Syndney, Serena and Dominic are all wonderfully fleshed out. No one’s backstory gets skimped out on in favor of pushing events in a certain direction. They’re all given compelling backstories that inform on why they rationalize certain things they way they do. We may not always agree with their decisions, but we’re given reasons to understand them, which is so important.

The pacing of this book is so engaging. I was lost for the first 2 chapters, but once I got used to the narrative device Schwab employs, it got so compelling so quickly! I couldn’t get through this book fast enough. I’m a busy dude right now thanks to numerous real life commitments, but I put my other current reads on hold for a few days just so I could carve my way though this book first.

I’ve read some great books already this year, but this book just sort of blew them all out of the water. I actually started this year off by reading my first book ever by Schwab, The Archived and I think it’s safe to say that I’m becoming a HUGE fan! I’m definitely moving her Shades of Magic series up my tbr list soon!

Have you read this book? Are you as OBSESSED with Victor as I am, or is Eli more your cup of tea? What did you think of this one?