Today’s Top 5 Wednesday topic is a bit of a weird one. “Books as Event Themes” – or essentially what books could be converted based on content or tone to work well as a party theme? 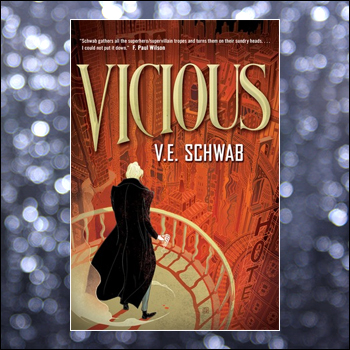 Who doesn’t love a good super hero party? I choose Vicious as my first theme because quite frankly, this is the first and only book around superheros I’ve ever read! I can imagine it would be quite fun to choose an ability and develop an entire character around that ability sort of like Schwab does in this novel.

Of course, if you wanted to go the easy route you could also just cosplay as Thor, Iron Man or any of the other Marvel/DC superheros and mutants.

Who doesn’t love a good who-dunnit? I’ve always wanted to attend a murder mystery themed party. You know, sort of like Clue: where you attend, one of the guests gets “killed” in the middle of the party and then the rest of the guests have to piece together the clues and figure out who committed the murder. Really, this theme could work with basically any mystery book, or even crime-thrillers. I specifically chose Cuckoo’s Calling though because I think this one in particular would lend the event a glitz and glamour that would be quite fun. 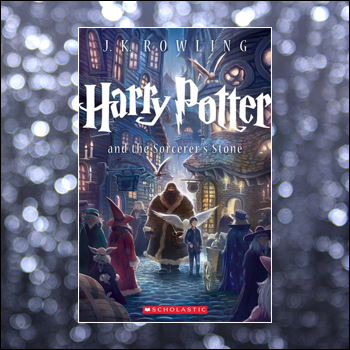 I think every kid that grew up in the 90s reading Harry Potter probably dreamed of this party! The Harry Potter universe has now grown so vast that there are so many routes you could go with a party like this! Want to host a party in the Gryffindor common rooms? Throw some red and gold decor up and you’re good to go. Or would you prefer a more rustic theme and host an outdoor party at The Burrow or Hagrid’s hut? How about a Yule Ball? The list goes on and on.

{The Under the Sea Party}
Deep Blue by Jennifer Donnelly

I won’t lie, the kid in me always wanted an underwater themed party. I was pretty obsessed for awhile with underwater-anything. Mermaids, fish, turtles, etc. etc. I think for kids especially, the whole idea of a totally unique and new environment filled with mesmorizing things to look at and take in is always a great idea.

Thank goodness I’ve read at least one contemporary romance so I could feel good about putting a more low-key party on the list as well. Okay, so in this particular book Desi doesn’t really put much of who she actually is on display, but ignore her for this example. Instead, the idea behind this party is just chilling with friends. Drinks, music, some light dancing. These are my favorite types of parties because there’s usually little-to-no prep, and zero expectations to attend.

What do you think about my choices? Which sort of themed-event do you prefer to host? The “go-all-out” ones, or the laidback sort?