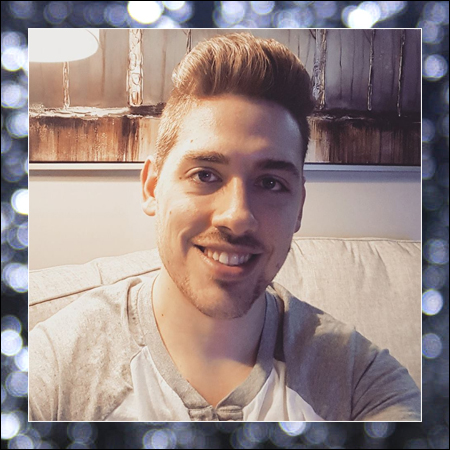 It was all I could do to balance a new job, social commitments and trying to hit my goal of 90 books read by the end of last year. Something had to take a back-burner, and unfortunately it ended up being blogging with regularity, hence my extended hiatus.

Admittedly, I’ve been in a weird funk for the past couple of months that I’m having trouble shaking. I think worrying about whether or not I was going to hit my goal sort of pushed me into a reading slump. There are a number of books I own that I really want to read, but my desire to hit increasingly high numbers for books read last year has sort of kept me away from the books that I’m most interested in.

I’m hoping to refocus my attention this year to the books that are calling to me, rather than the ones that seem convenient or popular in the circles I often read in on Social Media accounts like Goodreads. I’ve set my goal low for 2018: 25 books – knowing full well that if I hit it, I can assess my goal and raise it accordingly at the time. This year is going to be all about not putting so much pressure on myself. It’s something I have to do in order to get myself out of this funk.

So it’s with a little hesitation that I say, I’m back! My blog posts/reviews might come a bit more slowly this year – at least at first – but I really want to put myself back out there and be social again. Basically, I miss all of my blogging and reading friends that I met over the course of last year and really want to re-engage that dialogue I had built with you all. I can only hope you’ll forgive me for my absence and welcome me back!

According to Goodreads, which keeps far better track of the books I’ve read than I ever manage to do, I read 98 books last year, or 35,089 pages. I figured I’d sort of revisit this last year of blogging with some stats from 2017.

The Archived by Victoria Schwab

This was my first book reviewed on my blog for 2017, and the first book I’ve ever read by Victoria Schwab. I loved it! It wasn’t exactly a groundbreaking read by any means, but it was certainly entertaining and the protagonist had a memorable voice that I really enjoyed.

A Time of Dread by John Gwynne

Anyone who has been following my blog posts over the course of last year knows that I’m a big fan of epic fantasy, and a big fan of John Gwynne’s work. This book was an ARC review sent to me by the publisher, and the start of his second series. Full of action and memorable characters, yet familiar at the same time, this book paves the way for what I’m certain will be another memorable journey.

{Aside} Rating on Goodreads before You’ve Read It

This blog post was viewed almost 1250 times, and received so many comments it was difficult to keep up for a time! Born from my annoyance at seeing The Black Witch by Laurie Forrest having its average rating destroyed before it was even published, I penned that post in one sitting and never expected it to take off like it did. A happy update I can provide though, is that that negative review of that book that started it all has since been deleted and The Black Witch now sits at a much more fair average of 3.68%.

The Song of Achilles by Madeline Miller

The Seven Husbands of Evelyn Hugo by Taylor Jenkins Reid 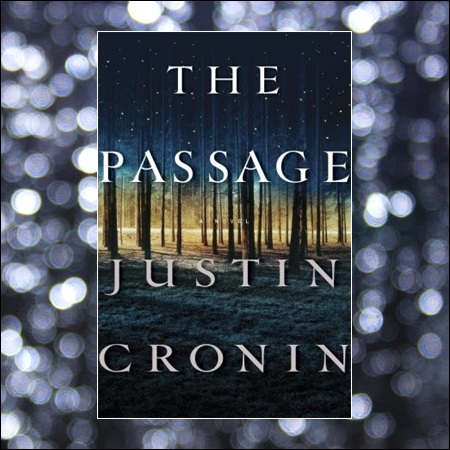 The Passage by Justin Cronin

I read a LOT of great books in 2017 – but these are probably the top 3 that my mind returns to the most. I just thought these three had great stories, utterly fabulous writing and fantastic characters. The first two books were standalone stories, but The Passage is part of a series. I’ve decided that finishing out the next two books is going to be a priority for me during 2018!

I suffered through 3 of these books last year before deciding to shelve the rest of the series permanently. I know that this series is wildly acclaimed as one of the best Young Adult fantasy series out there, but I found each book worse than the last. It’s too derivative of Game of Thrones, and the characters were mostly infuriating and poorly written to me, with motivations that changed the way the wind blows.

I’m not entirely sure what 2018 will bring. I’ve got plans for what I want to read, and some plans for what I want to write. My blog posts and reviews will probably come a bit more slowly this year – especially as I ease myself back into reading and reviewing again. I also hope that maybe I can share some of the things I write this year. I’m not entirely sure that I like the idea of that pressure, but we’ll see how it goes.

It’s going to be a much more laid back year of blogging for me, that’s for sure. I hope you can all forgive me for my time away.

Let me know how your 2018 is going so far in the comments section below. What have you read while I was away that you loved? Or maybe didn’t love so much?