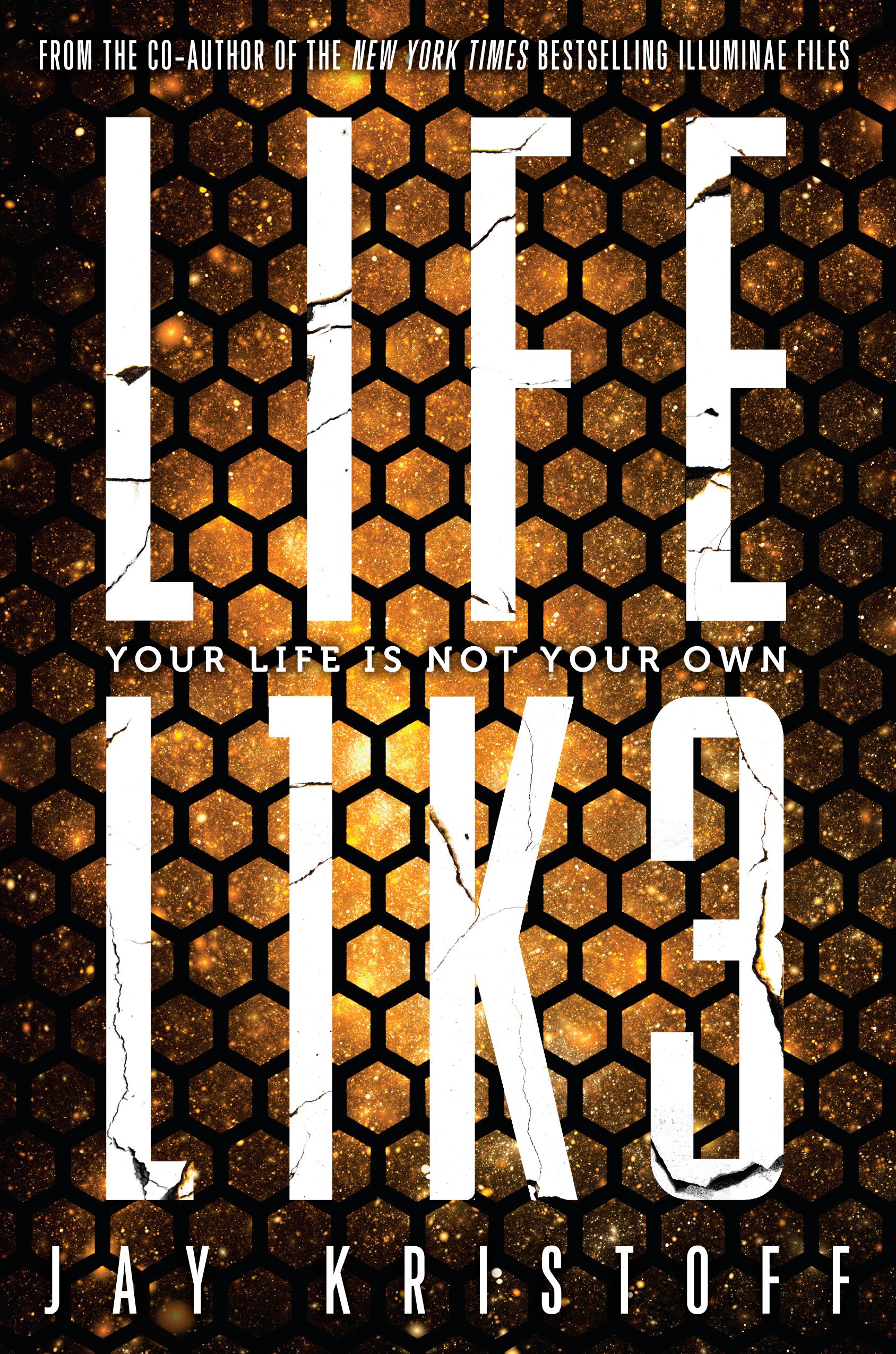 On a floating junkyard beneath a radiation sky, a deadly secret lies buried in the scrap.

Eve isn’t looking for secrets—she’s too busy looking over her shoulder. The robot gladiator she’s just spent six months building has been reduced to a smoking wreck, and the only thing keeping her Grandpa from the grave was the fistful of credits she just lost to the bookies. To top it off, she’s discovered she can destroy electronics with the power of her mind, and the puritanical Brotherhood are building a coffin her size. If she’s ever had a worse day, Eve can’t remember it.

But when Eve discovers the ruins of an android boy named Ezekiel in the scrap pile she calls home, her entire world comes crashing down. With her best friend Lemon Fresh and her robotic conscience, Cricket, in tow, she and Ezekiel will trek across deserts of irradiated glass, infiltrate towering megacities and scour the graveyard of humanity’s greatest folly to save the ones Eve loves, and learn the dark secrets of her past.

Even if those secrets were better off staying buried.

This was the first full novel I’ve read by Jay Kristoff, and it certainly will not be my last.

I knew I liked the style he brought to Illuminae, Gemina and Obsidio, and I’ve been meaning to give his solo work a try, so when an advanced copy of Lifelike landed in my hands this weekend, I set aside everything I was doing just so I could dedicate myself to this. Which is probably a good thing, as it turns out this is a story that demands your attention from page one, and doesn’t let up on the gas until the very end.

Pitched as Romeo meets Juliet, meets Mad Max, meets X-Men, with a little bit of Blade Runner thrown in for good measure, Lifelike is just as frenetic, character-driven and fast-paced as all the above descriptors would imply.Thematically, the story explores the usual sci/fi tropes – the meaning of life; a world devastated by violence, and artificial variants of humanity – but it does so with awesome characters and a breath of fire that made this book difficult to put down!

One thing I’ve begun to learn is fairly indicative of a Jay Kristoff novel is his penchant for action filled sequences that are unflinching in their imagery and evocative of the action movie genre as a whole. This was no exception. The opening scenes alone establish this world as one of brutality and violence towards human and machine alike, and equally lights the fuse for that breakneck pace.

The entire story takes place over the course of only a few days, which should tell you something about the pace of this book. While full of almost constant movement, this story is grounded by the strength of its characters and the unexpected places Kristoff explores along their journey.

All of the main cast of characters were fablous and instantly memorable characters. I especially loved the friendship between Eve and Lemon though. One thing I appreciated about their dynamic is that so often in YA stories, the “best friend” character is eventually sidelined into what is clearly a role of lesser import to the world at large. Kristoff pays special attention to Lemon throughout the course of the story, and it is clear that her role in later additions will only expand from here.

The development of all the characters is quite well done, particularly in how twisty so much of it is. There were aspects I called early on, but just as many aspects that totally blindsided me. One character’s journey in particular really wowed me and made me anxious to get my hands on book 2!In a way, I think this book is as much an origin story for the villains as it is the heroes. It appears Kristoff has used this first book as a launching pad for a number of greater character moments set in this universe and I’m so excited to see where it goes next.

The worldbuilding is surprisingly tight too. In a lot of post-apocalyptic set stories, we the reader are privy to nothing except: “the world has ended,” because in a lot of those stories the fact that it’s ended at all is the most important aspect. Kristoff is a bit more ambitious and sets the bulk of the plot squarely between corporations vying for control of what resources remain in  the irradiated wasteland of  America, post-explosion, and also in the rise of artificial intelligence and the exploration of what it means to be human.

That being said, I appreciate that in this story there’s no true robot uprising. There are only a handful of Lifelikes (androids) in comparison to human beings, but their existence at all creates quite the quandary for the characters that is explored over the course of the story. It’s a softer opening than one might expect for a story that thematically tackles the implications of artificial life.

I could go and and on about how I enjoyed this all day, but I think this is one book that really speaks for itself. If you’re a fan of sci/fi or action driven stories, make sure you put this book on your reading list for 2018!

Thank you Netgalley, and Knopf Books for Young Readers for approving me for a Review Copy!

Have you read this? What did you think? What other books are you excited about for 2018?